Listen, I understand that three posts in a row about birds might not be ideal, and I promise this isn’t about to become a birding diary. It’s winter, though, and birds are kind of the most exciting thing going ’round these parts. So, I’ve been birding a lot and in the process I’ve discovered a couple of great new tools for bird identification. Well, one of them is new to me and the other is a new feature to an existing tool, but I call poetic license here. Either way it’s an excuse to post a bunch of old bird photos.

The first is ebird.org, a tremendous undertaking of citizen-science. The site collects data from birders all over the globe and uses the information in all manner of scientific endeavors. It’s teaching biologists about birds distribution, relative abundance, movement patterns, habitat preferences, responses to climate change, and more. You don’t have to know a ton about birds to contribute, just be able to identify a few and report on what you’ve seen. Submitted checklists are reviewed and flagged for further confirmation if anything seemingly unlikely shows up. Observations can be submitted online or via their handy smartphone app. Their data is available to the public at large, and the amount of information available is staggering. I’ve already learned a lot from the site in a short time. For one thing, I now know more about how bird counting works: precise numbers don’t matter much but any estimate is better than saying “at least one.” That’s just from a couple of the articles, though. The “Explore Data” tab is an unparalleled  wonder of nature nerdery. You can subscribe to alerts for rare bird sightings in your area – or temporarily for places you’re traveling to. You can export targeted lists of birds you’re likely to find in a given place at a given time. I guess what I’m saying is, “Nature’s hottest club is ebird…”

The second is that the Cornell Lab of Ornitholigy’s Merlin Bird ID has added a photo ID feature. It takes up a bit more space but once you download the add-on it’s basically two taps to a fairly reliable ID. I took the below bad-to-mediocre photos of a winter wren today at lunchtime (yes, I spent my lunch break birding). I’d already IDed the bird through conventional means, but I used it to test the app, starting with the best photos and working through to the worst. Winter wren was the first suggestion every time. I know this is anecdotal, and there could be any number of reasons that this particular bird is an easy one for the app to get right… but I am impressed. 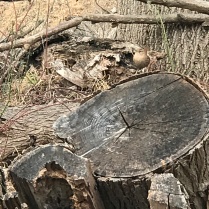 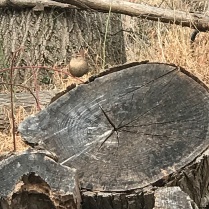 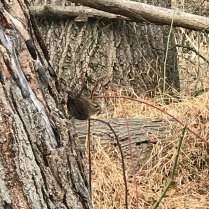 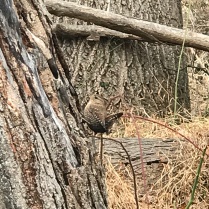 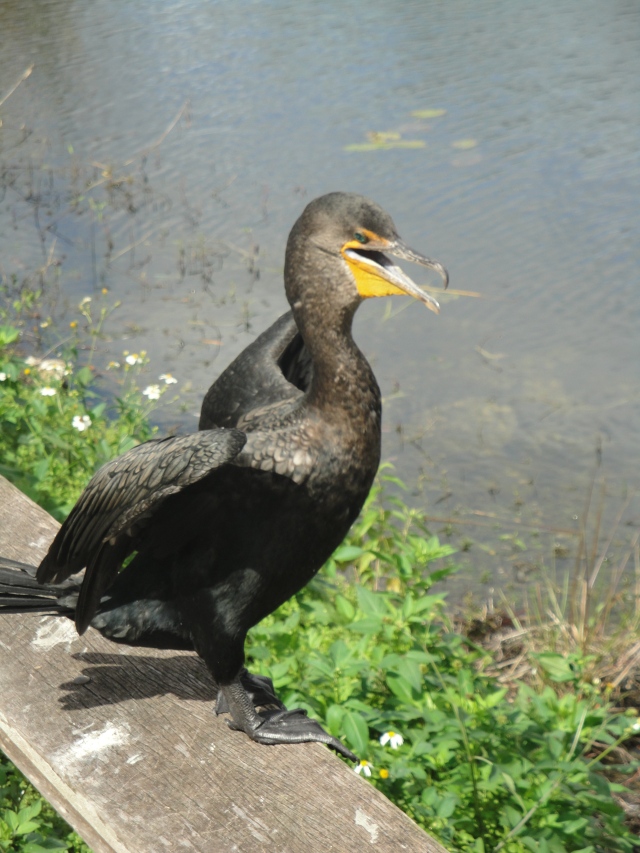