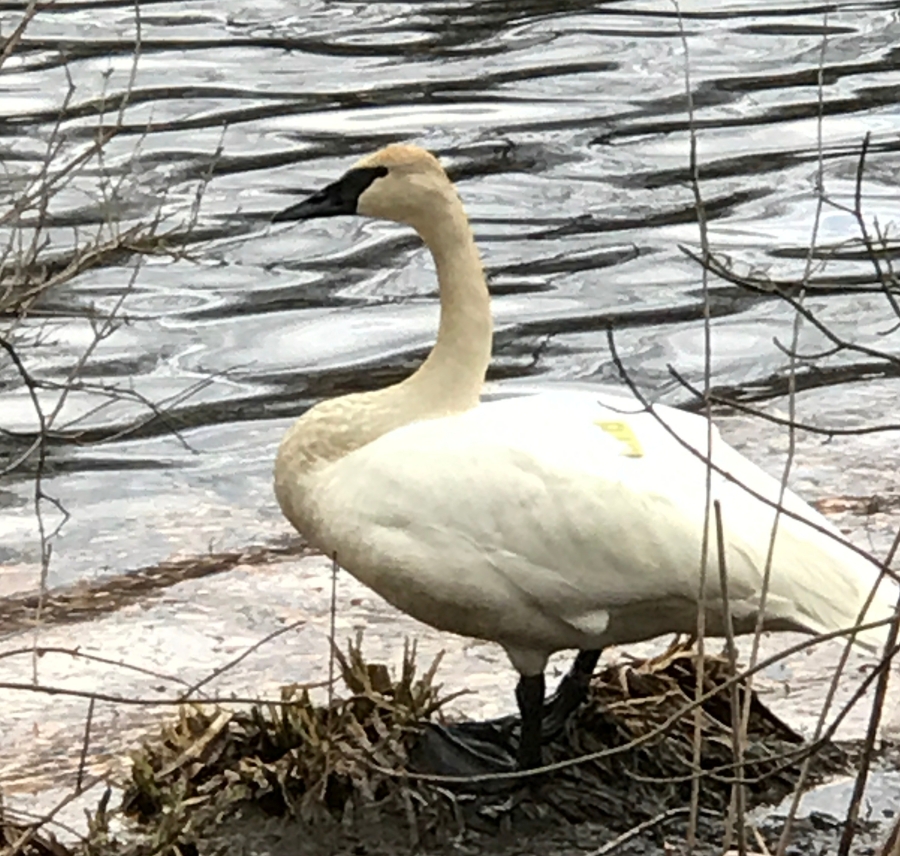 Oh, did I not mention I’m calling my birding goal for the year “2017 Bird Blitz”? OK then, I’m telling you now. For added context, you can check out my post from earlier in the year when I set the goal. As expected the pace of forty species in one week has slowed down, but beyond that how am I doing?

First I need to do some housekeeping. After my discovery of the ebird site and app, and armed with some added bird knowledge, I decided that a few of my pre-2017 sightings were too specious to count. For example, I had listed a spot-breasted oriole in the Florida Keys in February, but found there were zero recorded sightings of that species in that area at that time of year. It’s astronomically more likely that I made a mistake than that I’m the one person to ever manage such a sighting, so that was a no-brainer. That’s the most extreme example, but four others were similarly scratched, reducing my life total through 2016 to 155. So now the question is whether to move the bar for this exercise to 156 (the spirit of the goal) or leave it at 161 (the originally stated target).

On to some analysis. Today my list for the year stands at 72, a pace which would bring me clear of the 156 mark by May 2nd. 10 of those are new to my life list (all of them waterfowl, which I find interesting). That’s also an important number, because I will need plenty of new species to balance for those I am extremely unlikely to find in 2017 (here’s looking at you, 2012 Costa Rica trip). I count somewhere between 22 and 25 such birds, so 10 in two months puts me on a similar pace. I need to be cautious in my optimism, though, because again the most common birds have been crossed off already.

Speaking of common… ebird has given me all kinds of data to play with, including the most commonly seen birds in my area which I haven’t yet recorded. For February in Montgomery County the #1 bird I’ve yet to nab is the red-tailed hawk, reported on 8.8% of checklists. The extremely frustrating part of this? As I was typing this paragraph, I caught a glimpse out my window of what may have been a red-tailed hawk. I grabbed my binocs and dashed to the door, but only saw enough to say for sure that it was a hawk and not a vulture. Not good enough. The rest of my top ten misses (fist shake): yellow-rumped warbler (7.3%), brown creeper (6.9%), canvasback (5.2%), golden-crowned kinglet (5.2%), gadwall (5.1%), brown-headed cowbird (4.5%), lesser scaup (3.5%), field sparrow (3.5%), and hermit thrush (3.4%). This is your opportunity to troll me with your gorgeous photos of these birds.

I will diverge a bit to share and discuss this fortuitously-timed article about feral cats. I have to say that in a general sense I agree with the hunter, and as painful as it is culling feral cats is probably not a categorically wrong move. His methods are too extreme, and I have trouble fully supporting cat-killing (after all, however serious the problem it’s one we humans created). I also wonder how Mr. Wood distinguishes between a feral cat and an indoor pet who escaped for a few days… certainly one shouldn’t wantonly eliminate any cat one sees. Feral cats are hell on native birds, though, much the way the explosive deer population is hell on native plants. Rather than advocate for the mass killing of cats I’d like to say: please don’t have outdoor cats, and please spay or neuter your cats if you are not a breeder. Feral cats and outdoor pet cats aren’t good for anyone, including the cats.

Another consideration is that we should not apply methods of culling too broadly or too hastily. Non-native and invasive are not the same thing, and not every non-native species poses the same threat to the ecosystem. Mr. Wood’s systematic killing of European starlings and house sparrows, for example, seems unnecessary. Both are abundant, non-native species but I am not aware of any studies showing they have a particular negative impact on the environment in North America. It’s possible they do in a way that hasn’t been measured but that’s a tenuous basis for extreme action.

Last but not least, the 32 birds added since my last post are as follows (new additions to my life list in bold).