This will be a quick (and possibly boring to many of you) post. I am writing today simply to affirm a personal achievement. I decided early that 2017 would be the year I got better at birding. As a part of that ambition, I set the goal of compiling a 2017 year list of at least 162 birds. Why 162? As of 12/31/16, my life list stood at 161 bird species. As I learned more about birds I questioned some of those records enough to reduce that total somewhat but chose to retain the original goal. On a day trip to Assateague Island last Saturday, two new year birds put me over the top. 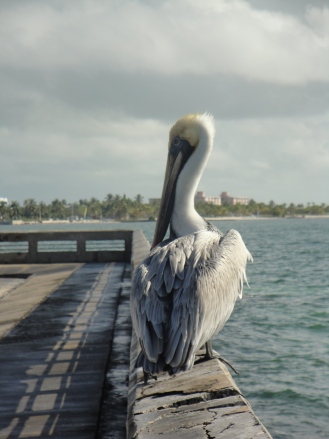 The first of these was a brown pelican spotted from the car as we crossed one of the small bridges on the Eastern Shore. Once we arrived at the beach I saw a couple dozen more. There’s nothing particularly special about this bird, except that I hadn’t seen one yet in 2017. Brown pelicans are large, unmistakable, and common so therefore an extremely easy box to check provided one spends a little time in their habitat.

The second was a least tern. Again, it’s a fairly common bird and marking it off is only a slightly higher bar to clear than the pelican. Still, I have only recently learned how to separate terns (and am as yet not great at it), so this one felt more significant. During strolls up and down the beach I spotted 4 or 5 more of these small birds. The other birds I saw this day were repeats, but I was struck by how much easier they were to identify than when I began this focused effort. More importantly than the list is the seeming success of the method of self-instruction. It seems, at least for me, that intense focus on one subject is a better way to build my knowledge of the natural world than simply studying whatever I find.

I suppose now is the time to get the list itself out of the way before I ramble on too long. If you’re interested in seeing the first 104 entries on my 2017 year list, they are enumerated in three previous posts here, here, and over there. New life birds are in bold. 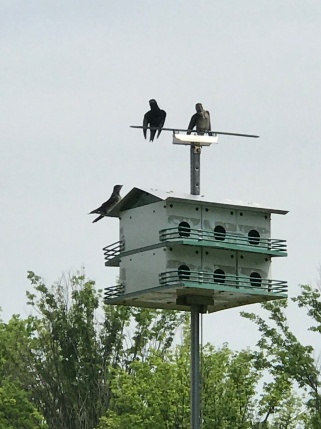 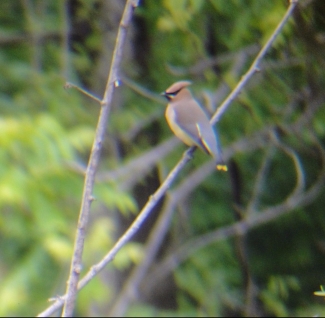 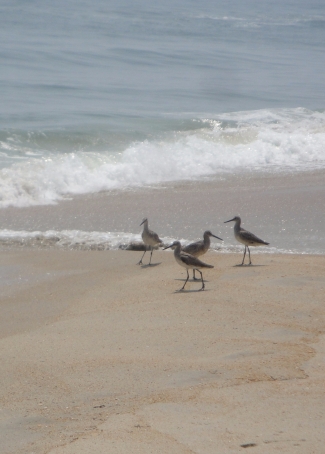 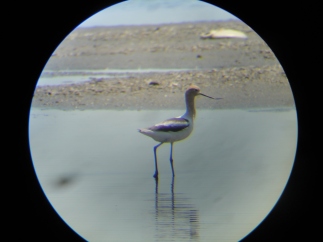 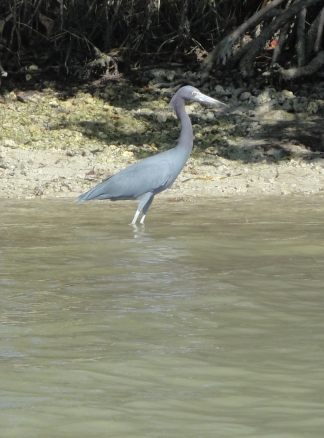 Reflecting on the full list, a few things are apparent. First: given how many very common and distinctive birds are new to my life list, I had a pretty pathetic life list going into this year. Second: given the total number of new-to-me birds (55), it would really be better for me to tack on at least a handful of additional species to be really certain I’ve hit the mark. I’m not self-assured enough to believe that all 162 birds are 100% certain. I tried to set a very high bar for counting a bird, but I’m far from perfect and still honing my skills. Third: I never would have gotten close without ebird.org and Cornell’s all about birds website and Merlin Bird ID tool. I know I have plugged these things unrelentingly, but for good reason.

So, what’s next? There is still plenty of time in 2017 to expand this list. I have an upcoming trip to the Rockies which should yield new opportunities, and the bulk of the Fall migration is yet to come. Juveniles and winter-plumage birds are more of a challenge than their adult and spring counterparts, but there’s no reason I can’t pick out at least a few more. Can I reach 200? That seems like a nice round number to aim for now.

Final note: photos above are not necessarily the same individuals identified this year, but all are my own.